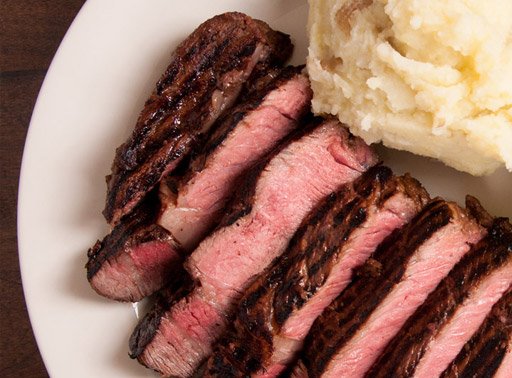 Follow These Tips and Our Step By Step Guide That Makes it Easy to Cook A Perfect Bison Roast.

You may not have time to cook a bison roast for dinner on a busy weekday evening but it’s not as difficult and time consuming as you might fear.

It is a perfect centerpiece for Christmas dinner or a special holiday or to wow your guests and show them how special they are. A Northfork bison roast is All Natural and contains No Antibiotics, NO Hormones, NO Steroids, and of course is Gluten Free. It is also lower in cholesterol and higher in protein than beef.

A bison roast due to its low fat content takes less time to cook than beef or a pork roast.  For 100 grams of cooked bison meat, there are about 2.5 grams of fat. In comparison, beef has more than 10 grams of fat. (The National Bison Association).

How to Brown the Roast 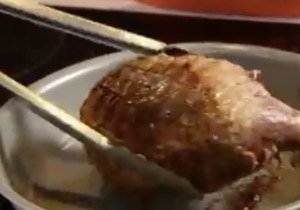 Sear the bison roast before cooking:

Rest the bison roast after taking it out of the oven

After cooking, remove it from the pan. Set it on a platter. Cover it loosely with foil and a clean dry dishtowel. Let it sit for 10 – 15 minutes. This allows the juices to be reabsorbed into the meat.

When the roast is cool, carve with a sharp knife against the grain into thin slices.

Serve your roast with vegetables, roasted or mashed potatoes and a light salad. A dessert of chocolate mousse or lemon meringue pie goes nicely too!

For more information and recipe for a delicious bison roast, watch the video.  [ Alert: Chef Georges is a little messy].